It's been months but I've finally finished/released the last two books in the
'Tales of a Traveler' series.

A Scruple of Saffron (A Novella) released in December and explores the joys(!) of childbirth in a medieval world.

King's Errand released just today. This hefty beast of a book is the final installment in the Traveler series. And an epic adventure, at that.

Now, I wait and hope that people like them as much as I do! 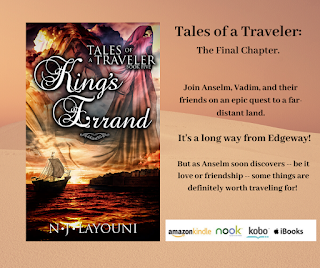 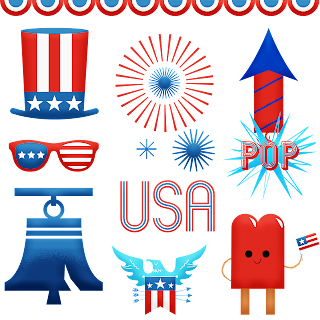 It won't come as any huge surprise when I say that words have always held a great deal of fascination and amusement for me. I particularly enjoy how our common language varies so much from region to region - or, indeed, from country to country.

Well, today I happened across this little guide, and it makes for some rather interesting reading. The article claims that these so-called 'extinct' words are Lancastrian in origin;

". . . derived from a mix of Old English and Old Norse words, the rural Lancastrian dialect has some absolutely brilliant old words that we rarely hear any more",


However, as a Sheffield lass, born and raised, I recognize - and still use - quite a few of these odd little words, in particular, 'mizzling/mizzle' which we experience quite a lot of in this part of the world!

What about you? Do you recognize any of these words? If so, how far away from Lancashire/Yorkshire do you live? I'd love to know.


Mizzling - A word used to describe a very specific type of rain. Used when it is spitting or drizzling.


Thrutch - To physically strain of stretch oneself - especially when you're really giving it some.
Baggin time - The time of the day when work stops and you can finally clock off to go home.
Longerted or cottered - When something is particularly and irritatingly tangled.
Larrup - The action of giving someone a hard smack or a bit of a wallop.
Skit - To mock someone or make fun of them.
Braggarting - When someone is going on and on about something, they are braggarting.
Thronged - A word to be used when you are very busy indeed. Probably related to the word 'throng', used to describe a tightly packed area or crowd. 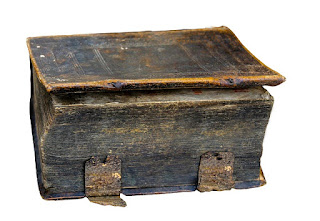 A Cautionary Tale of Carnal Lust. . .

This story is just too good to be true.

Back in the 1300s, Joan of Leeds, a nun, faked her own death and then fashioned a dummy in her image which was later buried in the churchyard.

According to the archbishop of the time, one William Melton. Joan behaved in;

“... a cunning, nefarious manner … having turned her back on decency and the good of religion, seduced by indecency, she involved herself irreverently and perverted her path of life arrogantly to the way of carnal lust ..."

Sadly, we don't find out what became of the wayward Joan, but according to the archbishop, the last he heard of her she;

"... now wanders at large to the notorious peril to her soul and to the scandal of all of her order.”

'Deck the walls and floors with frosting...'

'Tis the season, after all. 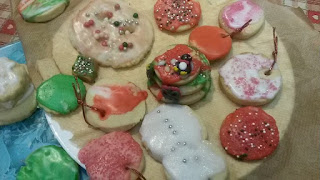 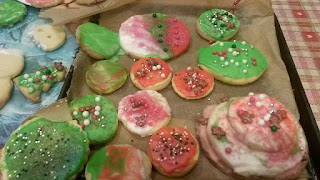 Okay, now take a nice long look at pics 3 through to 5, (or 'Kitchen Armageddon' as I've privately labeled this selection of images.) Observe the alarming wreckage of flour, icing sugar, silver balls, sticky goop, and miscellaneous baking detritus adorning each and every surface of our 'heart of the home'... 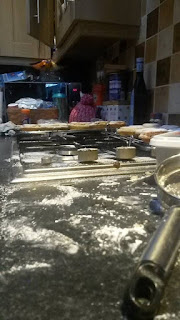 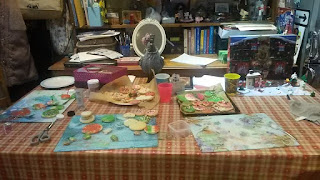 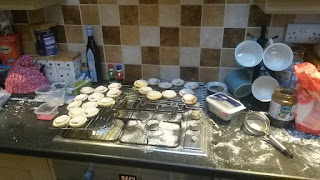 Note how there are no pics of me or the kids. They were tearing about the house on a sugar-fuelled rampage, terrifying the cats with their euphoric ear-splitting shrieks of merriment. Mummy, meanwhile, was wide-eyed and trembling, muttering to herself as she scraped down the walls and doors, occasionally pausing to take a crafty swig of her cold, whiskey-laced tea.

Yes, #MakingMemories can be a really mucky, messy business but I wouldn't have it any other way. Honest! :D

... With love and best wishes to all my friends over at the other side of the pond. 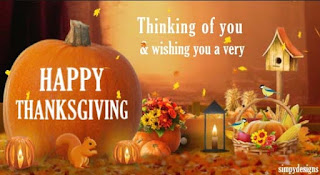 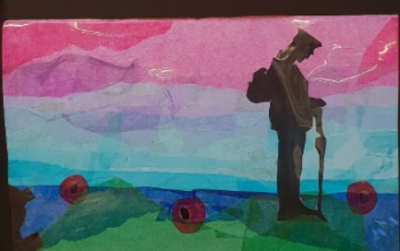 'Have you forgotten yet?
Look up, and swear by the green of the spring that you'll never forget...'

Hey guys. It's been months but I've finally finished/released the last two books in the 'Tales of a Traveler' series. A...

Promote your Page too